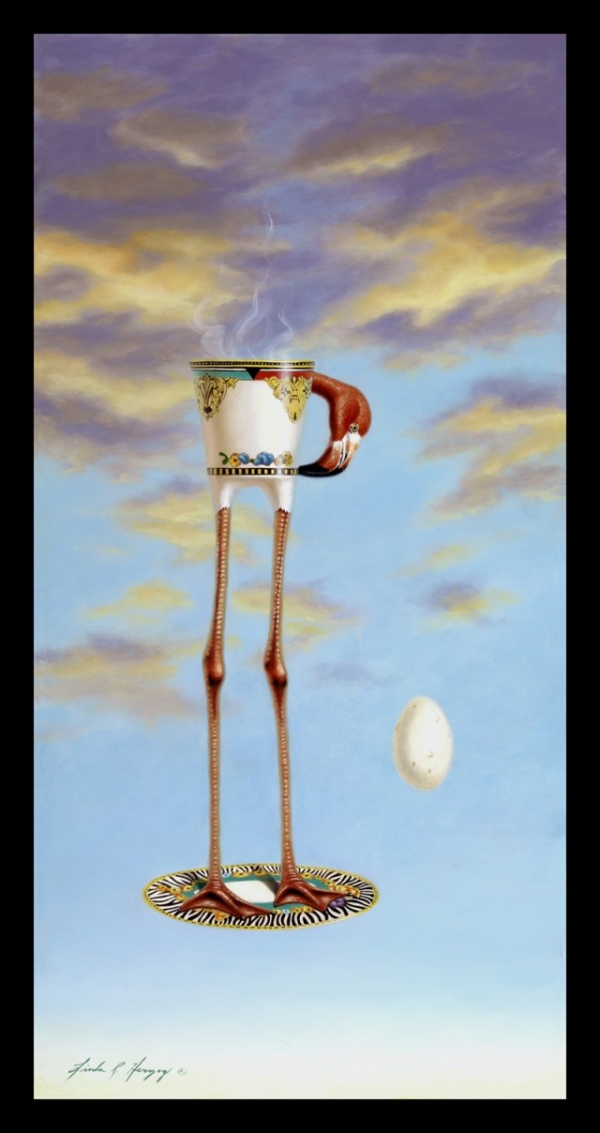 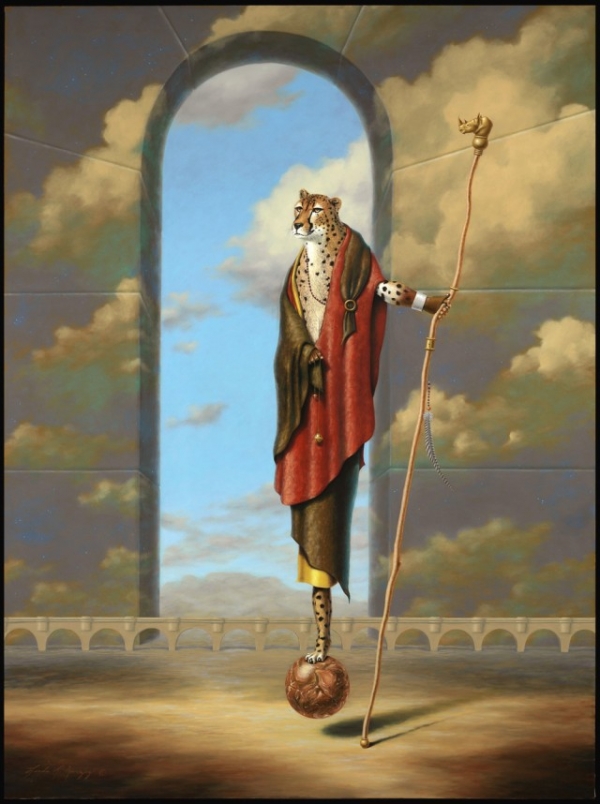 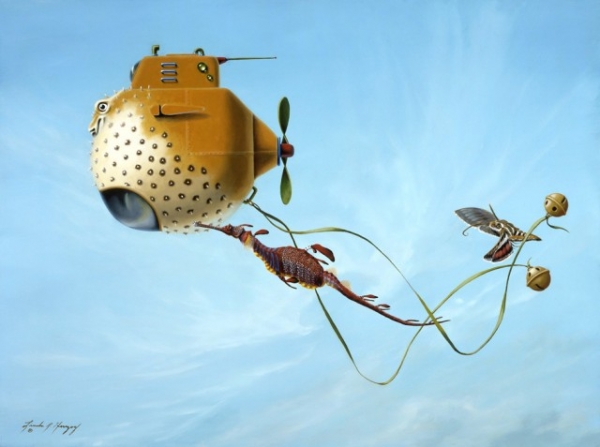 Dive into the fantasy world of Linda R. Herzog. Linda sees detail visions of her creations in color, movement, and often sound in her dreams as she sleeps. With excitement of her visions she often wakes in the middle of the night to do thumbnail sketches of what she believies will be a great painting. She often returns in a half-sleep state to finish out the details. Linda's childhood is her muse along with the simple things in life. You can see hints of inspiration from several artists that have moved her. Linda grew up in Utah and always felt an ardent closeness to nature and animals. She was drawing animals in detail at an early age and never stopped. Her first oil painting was at the age of 9 and knew that is what she always wanted to be doing. Encouraged by her parents in middle school she took adult night oil painting classes with her mother and grandmother. Linda took many art classes in high school. After that Linda is self-taught. Moving from Utah to Southern California, in 1986, Linda recieved inspiration from the ocean and started painting realism marine life. Then in 1998 found total joy in painting wildlife in a realm of unique unreal settings. Linda calls her paintings "Wildlife Fantasy" Linda's paintings have been displayed throughout southern California, New York City, Tokyo Japan, and Hawaii. Her paintings were in the Universal feature film "Dragonfly" with Kevin Costner. Art Business News showed Linda's work in their "Trendsetters" section of the magazine. Linda's work is shown at...

Art is but a dream