How to Develop a Black and White Photography Film-Darkroom Skills 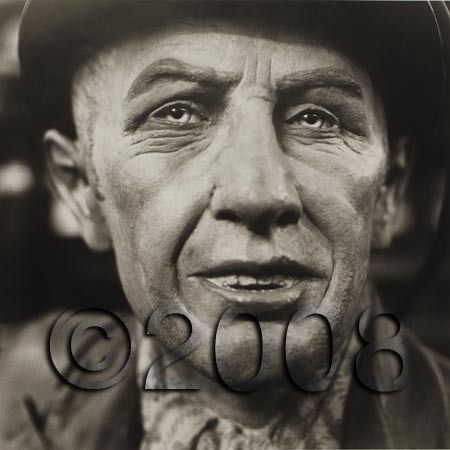 How to develop a Black and White Film.

Initially the most important thing in getting consistent results with film processing, is to set your ASA setting on the camera correctly and to ensure correct exposure when making photographs. Without doing this you will not achieve consistent  results and your film will turn out different every time.

Carefully load your film onto the spiral and into the developing container in total darkness. Take care not to get your fingers all over the surface of the negatives. Hold the film by the edges only.

According to manufacturers instructions mix 300ml (quantity for 35mm film) of:

Raise all three to a temperature of 20 degrees centigrade by immersing the containers in a hot water bath. This is the optimum temperature that film processing times are based on.

10 seconds before completion of development, discard the developer solution ensuring development ends exactly on the minute.

Pour in stop bath solution and agitate for 30 seconds. Return stop bath to its container so it may be re-used. The stop bath arrests all development.

Pour in the fixer solution and agitate 4 - 5 times initially then 3 times every 30 seconds. Films are generally fixed for 4 minutes. Return fixer to its container so it may be re-used.

Remove film spiral from developing drum. Leave film on spiral and wash at 20 degrees centigrade in running water for 10 - 15 minutes.

Mix up wetting agent to recommended dilution and immerse film for 2 minutes, keep it on processing spiral. Don't foam up the wetting agent.

IMPORTANT - DO NOT RUN FINGERS DOWN FILM TO REMOVE WATER.

Shake off excess water and carefully remove film off spiral and hang up in drying cabinet. Attach a peg to the bottom of the film which prevents film from curling during the drying process.

When dry cut into strips of six and keep clean and dirt free in a negative bag.