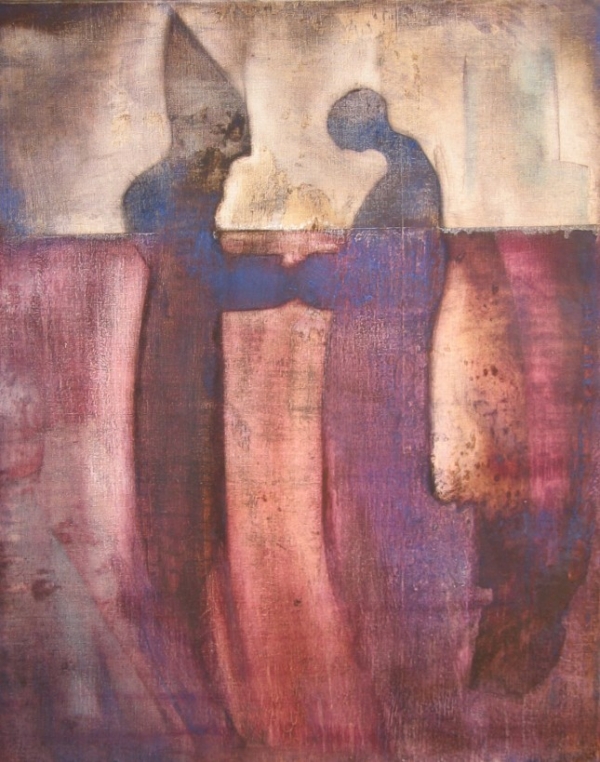 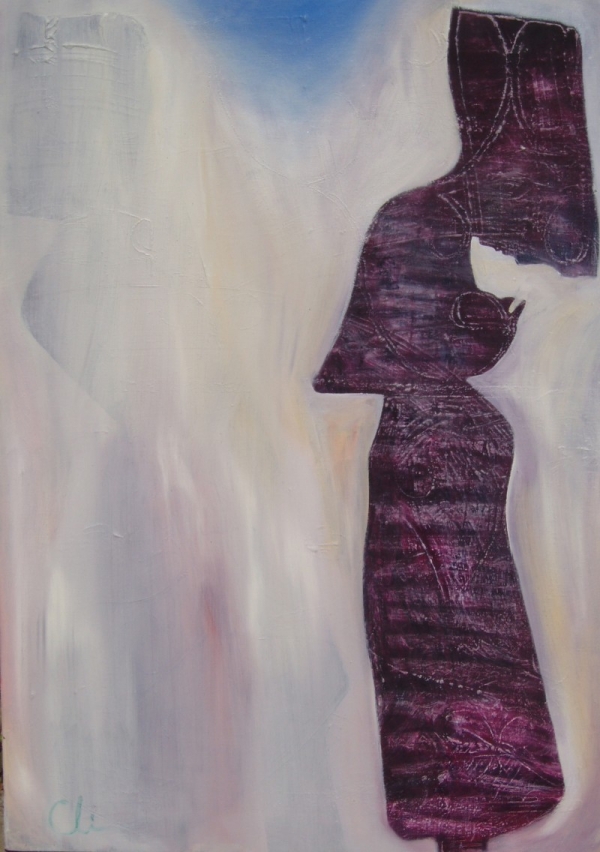 This gift of life is so brief yet so immeasurably rich in the emotions experienced. The power of these emotions strikes me so deeply that I have difficulty letting them slip away. In painting them, I find a way to understand them more fully and hope that they might live on even after I have faded away.

In my house when I was a child hung several picturesâ€”the portrait of a woman by Renoir, a dance in Montmartre by Monet and some cottages by the seaside that my father had painted. I had no idea who the woman was, knew nothing of the streets of Montmartre and was awestruck that my father had painted this peaceful scene. I felt sure that there was something magical in these pictures and I have been proven right because, all these years later, I see them clearly in my mind and they conjure up the laughter and tears of those faraway days of childhood. It was during a crisis in my early adolescence that I became aware of the emotional power a painting can hold and this way of capturing and depicting emotions has been my primary interest ever since.

I had also seen pictures of places on the postage stamps that I once collected and so I set off as a youngster to discover those places for myself--palm trees on a beach in Ceylon, a mountain range in Nepal and a turbaned man in Arabia among others. Sometimes I drew people's faces and they would offer me food or even a kiss. I arrived on a Greek island in a rowboat and turned the beach into my studio. In the Black Forest, I made pictures every night because in the daytime, I worked very hard in the adult world and found it deeply repressive.

My early enchantment with and faith in the magical powers of painting led me to explore the works and lives of many painters, from the cave paintings of Lascaux to the bucolic scenes of the Impressionists. I looked at many things that other people drew in pictures and have since seen many of those things for myself--Dali's mad dreams where I sometimes go, Utrillo's Montmartre streets where I now live, and Picasso's women with whom I've sometimes wept.

I have changed a lot on this journey of mine and so, of course, have my pictures. Throughout this voyage, my painting has been a way to better understand the joys and sorrows found along the way. In sharing my pictures with others, I offer a way of connecting through these universal emotions.