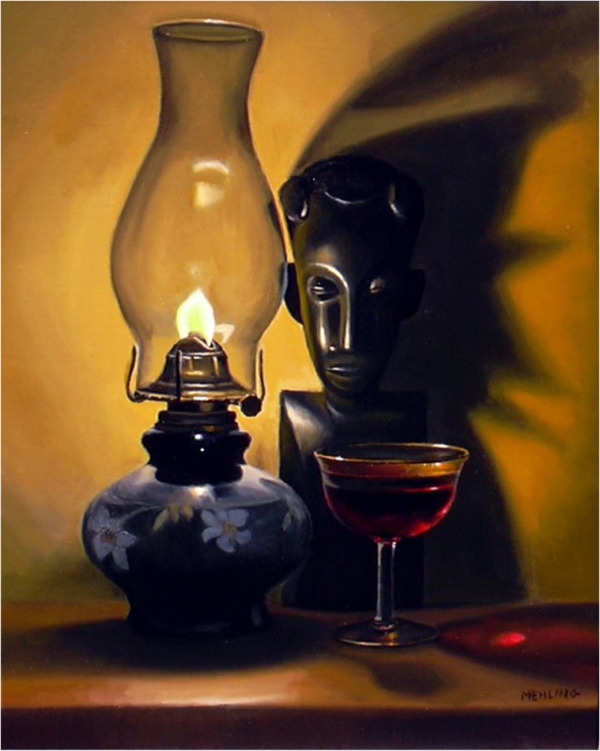 “I think, therefore I am”, wrote Rene Descartes nearly 300 years ago. It’s the most basic question: How do we know that we exist? Descartes’ answer is not derived by rational deduction or empirical induction, but assumes existence a priori. He argues that thinkers may doubt the existence of everything else around them but cannot doubt their own existence because something that doesn’t exist cannot be wrong or right. Therefore, even by doubting our own existence, beings that think must exist.