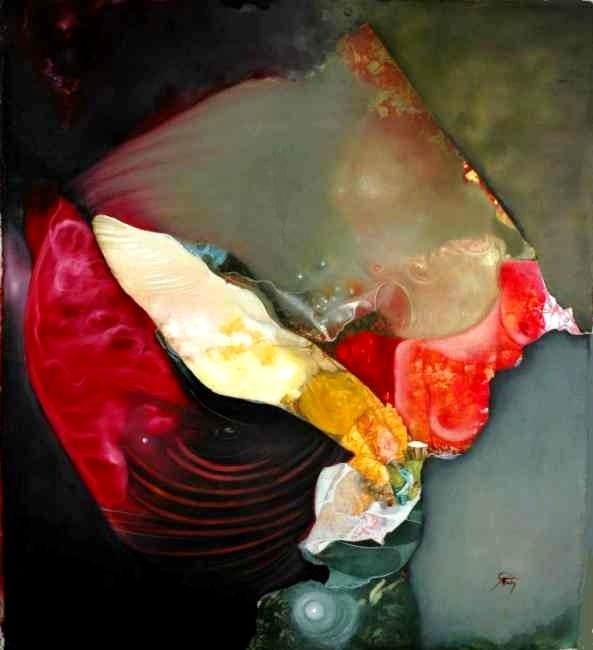 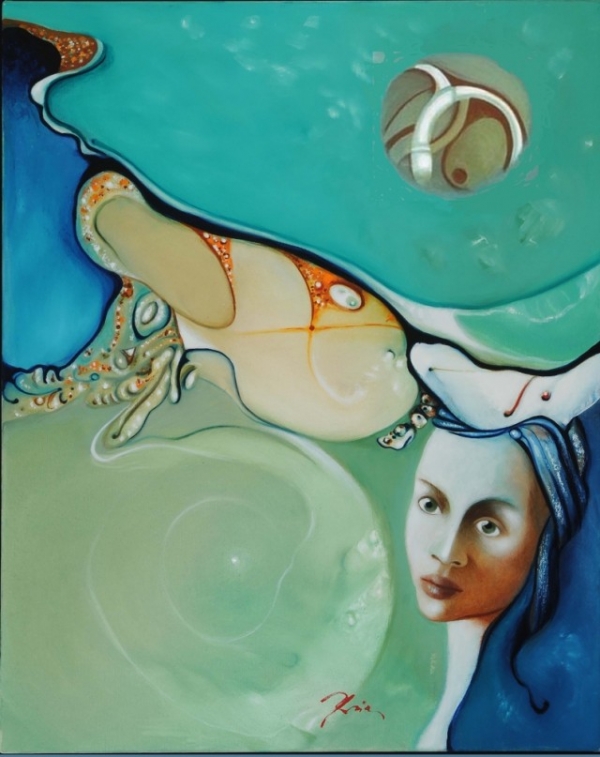 Born and raised in Romania, Rodica Alecsandra Miller has a Bachelor’s degree in Fine Arts in Painting from the Academy of Fine Arts ‘Nicolae Grigorescu’, Bucharest, Romania. Her third solo show, ‘The Grail’- organized by the Goethe Institute in Bucharest, Romania in 1993- brought her success and artistic recognition. The same year, she went to Toronto, Canada as artist-in-residence and saw The Henry Moore Sculpture Centre at the Art Gallery Of Ontario.

Back in Bucharest during the Spring of 1994, she started working on her next Solo Show ‘Other Voices Other Rooms’ at the American Cultural Center, Bucharest, Romania. In 1995, she wrote a screenplay for a digital film ‘Adventure in Immortality’ Art & Technology Experience, but she couldn’t find the technical support for her project.

Rodica immigrated, alone and without support, to New York, USA in 1996.
In 2002, in spite of all the difficulties and complications, she received an AAS degree in Textile Design from the Fashion Institute of Technology, New York.
In the summer of  2003, she managed to get her first web site: www.sandramillergalleries.com  and started to promote her artwork over the internet. Recently, she changed the official site address to: www.rodicaworld.com

A member of the Society for Art of Imagination, London, UK since 2004, Rodica has had works included in international shows at HR Giger Museum in SWITZERLAND, the Mall Galleries in London, UK, Fantasmus Gallerie Brusen in Saeby, DENMARK and WILLIAMSBURG ART & HISTORICAL CENTER in Brooklyn, NY, USA.

Rodica was attracted to Metaphysical Painting that enabled her to create unique interpretations of the relationship between mind and matter. Giorgio de Chirico, Paul Delvaux and Rene Magritte were like guides for her searching soul.

She considers most of her paintings today as extensions from those 20th Century artists.

Above all, the ambition of Rodica’s each painting is to create a unique metaphoric expression and visual poetry. 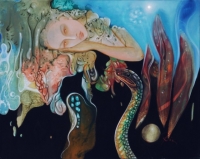 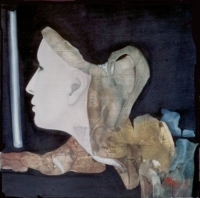